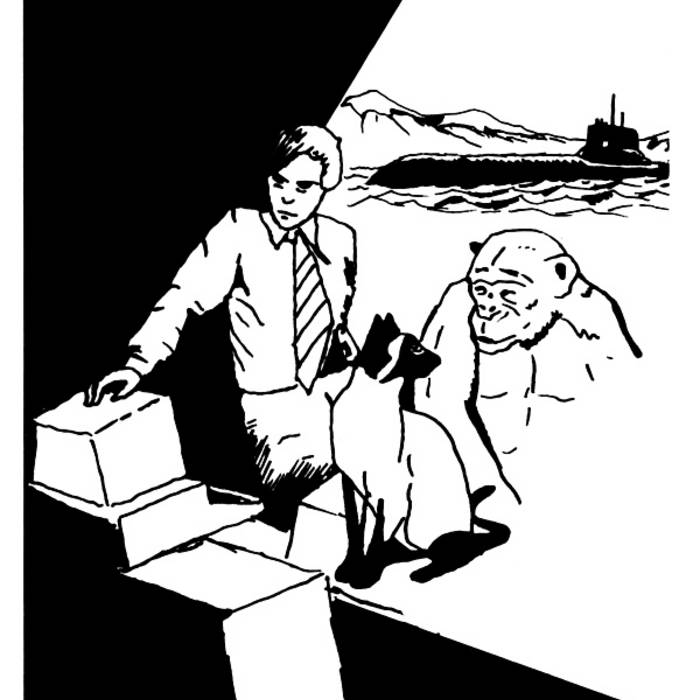 1987 - In an abandoned zoo, a NATO military para-physicist is researching the
extra-sensory powers of a Siamese cat and a chess-playing chimpanzee named
Albert. After the Soviets discover the project, the team members are assassinated
one by one at the hands of the enemy agents. The para-physicist and his animal
friends escape via a small sailboat and head out toward a mysterious island that
has been haunting the Siamese cat's visions.